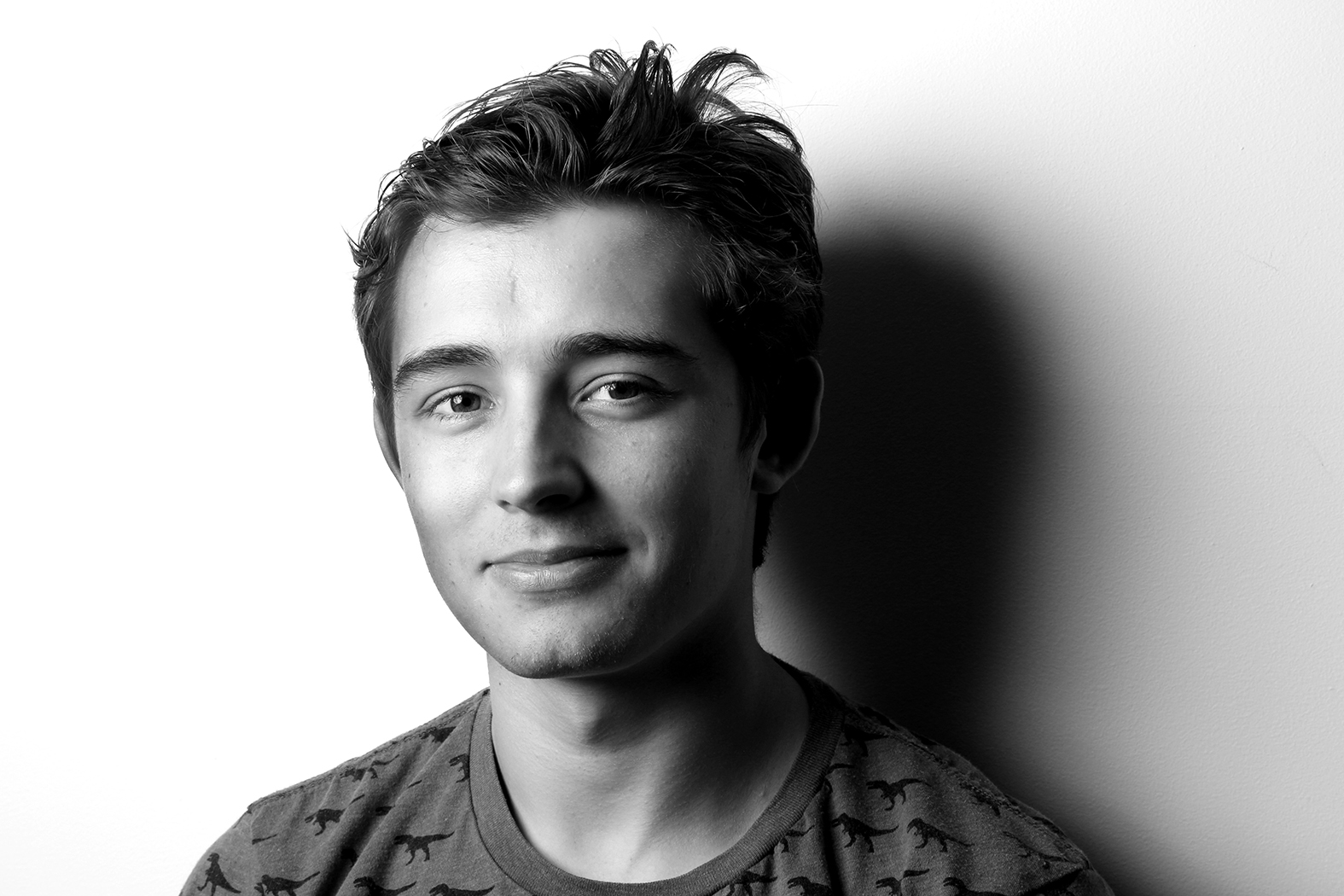 Dieter Knierim  is a Sydney-based videographer. Dieter completed his International Baccalaureate, whilst studying a Certificate lV in Screen and Film at Metro Screen, Sydney. He is a graduate of a Bachelor of Arts Communications (Media and Production) at University of Technology, Sydney. and is currently studying a Bachelor of Science part-time at Macquarie University. As a young videographer, Dieter has already been exposed to large amounts of diversity that enables him to have deep understanding of the human condition. With his brother Liam, in 2010, he founded Knierim Brothers Productions which currently provides services to the Film and Television Industry. Dieter identifies as a person with a cognitive disability.

Most recently, Dieter received a grant from Screen Australia, Screen Ability to produce a 12 minute documentary about disability, which is currently a part of the 2018 Sydney Film Festival.In 2017, Dieter was invited by ScreenAbility to participate in an internship with ABC Television as Editor on the program You can’t ask that. He was also afforded the opportunity to be an assistant Editor with SBS Television working on Eurovision.

In 2015-16, Dieter worked with Artist Belinda Mason, Advocate Denise Beckwith and Curator Kon Gouriotis OAM to create the multi-media exhibition Silent Tears, which reveals the lived-experience of women with disability who have been subjected to violence and women who have acquired their disability caused by violence. In 2016 and 2018 the exhibition then travelled to New York to be a part the United Nations 60thSession of the Commission Status of Women in New York. Dieter brings a unique perspective as a young man to Silent Tears as he believes that it is essential that men are involved in the conversations and processes responding and prevention of violence against all women, as it is a peoples issue.

At the end of 2013 Dieter, completed his work on the project Unfinished Business alongside Belinda Mason, to create awareness of Indigenous Australians with disability. His 24 minute documentary, was shown at the United Nation in Geneva 2013 and in 2014 was shown at the Museum of Tolerance for the United Nations World Conference on Indigenous Persons in New York.  This work is currently touring nationally. Dieter was the winner of the Anti-Poverty Awards in 2013 recognising his work in Aboriginal and Torres Strait Islander Communities. This video series continues to be broadcast of NITV.

In 2011, Dieter and his brother Liam  ran a training program for young adults on documentary filmmaking in the remote Indigenous community of Aurukun. These videos continue to be broadcast on Indigenous Community Television. Dieter also took part in an exhibition called Yolngu on Balanda, where his interviews with Aboriginal Elders was at the State Library of NSW for three months.

From 2010 to 2013, Dieter took part in the Festival of Dangerous Ideas as well as the topical debates at the St James Ethics Centre, interviewing people from all over the world about taboo topics, dealing with child soldiers, assisted suicide, body image, population debate, and interview such greats as Germaine Geer, Dick Smith and John Howard.

In 2012, Dieter participated in the exhibition Inside, and chose to reveal the diversity of women who are breaking down the stero-types of how women in sport are defined. In 2013, commissioned by NSW Family Planning, Dieter contributed to the Outing Disability  project by producing a video about disability and sexuality within the LGBTIQ+ community producing a 16 minute video documentary of participants talking about discrimination/acceptance for their sexuality and disability.