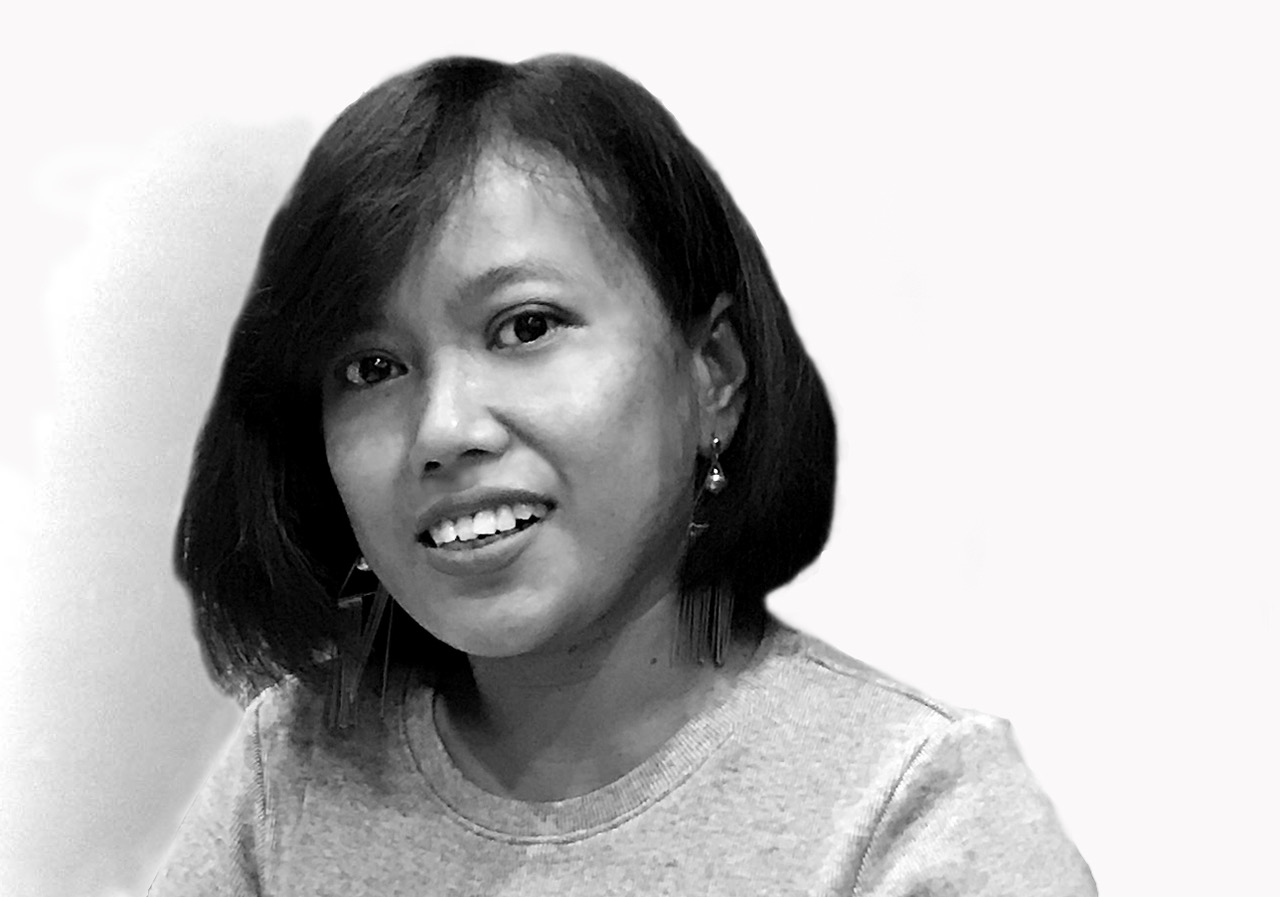 Ida is a woman with disability who has been working in non-profit sector for about 10 years. She is Independent Consultant of Silent Tears and Blur Project

In 2010 she participated in Women Institute on Leadership and Disability (WILD) program in Eugene, Oregon, US. Her writing about the experience during in the United States published in one of larges newspaper in Indonesia and became second winner of writing competition “Disability, Legal and Justice” held by SIGAB, Yogyakarta in 2012. Then she recruited as reporter in two media focusing in disabilities issues in Solider and Majalah Diffa.

By the middle of 2015, she flew to Australia to attend The Asia Pacific Journalism Centre and the Australian Fellowship Awards 2015”. She was in Australia for a five-week “Women, Media and Journalism” training in May to June.

In the voluntary work, together with her associates, she founded a community-based pre-school in 2015. This school aim to provide education, as well as empower women with disabilities and communities, lies in rural area in her hometown, Boyolali. She is remaining involved in the school as board advisory.

Currently, she is finishing her master in Global Politics at Ateneo De Manila University, Philippines. This study provides a unique opportunity for her to experience distant learning and classical learning under scholarship funded by Nippon Foundation. She will be graduated in the graduation ceremony by May 2018.

While waiting for the graduation, she is currently working as Program Officer in Perhimpunan Ohana in Yogyakarta, Indonesia. In this site she is having more experience in advocating disability-inclusive in implementation of SDGs in Indonesia, as well as promoting Universal Periodic Review (UPR) as international human rights – including disabilities’ rights – mechanism.