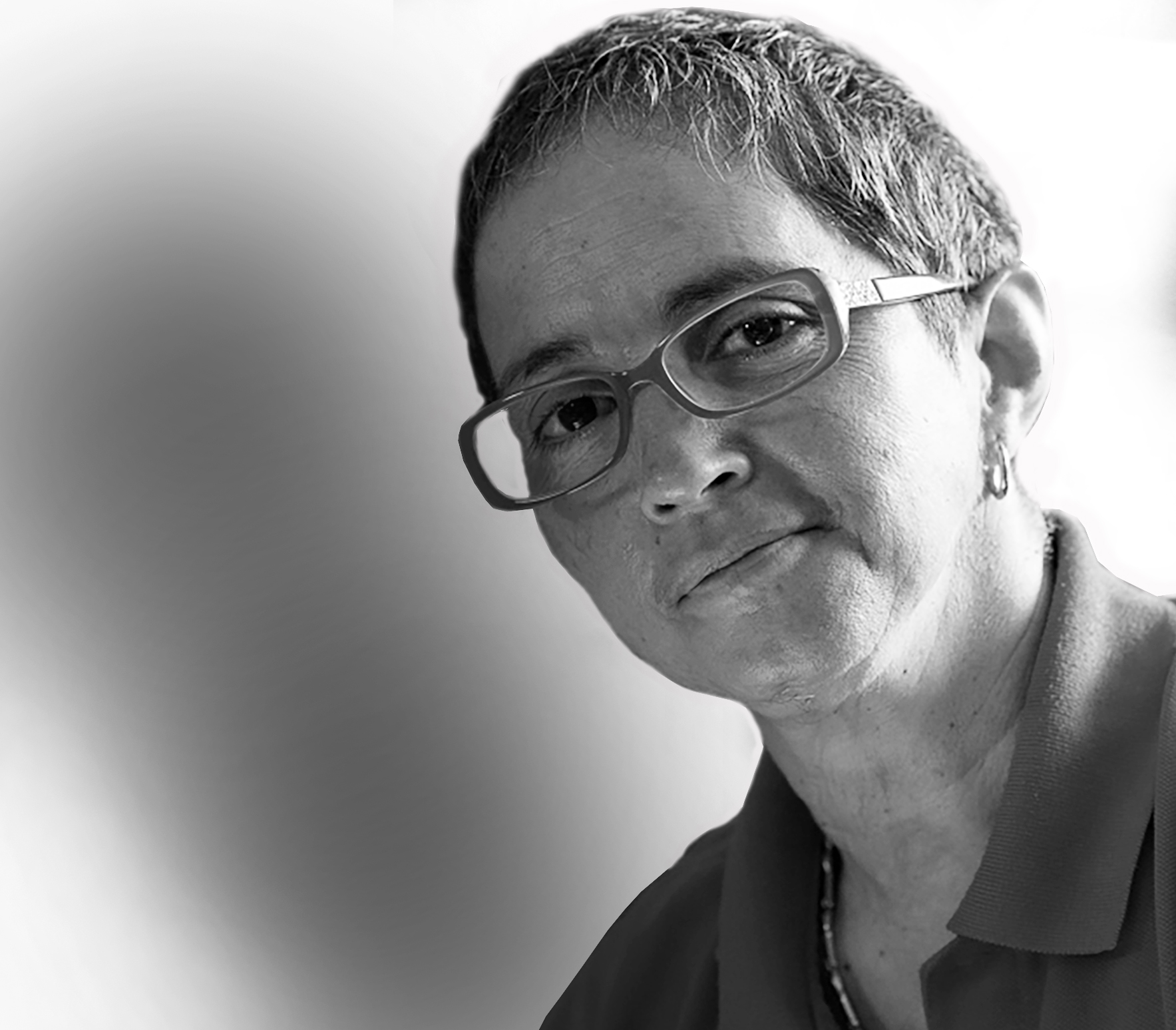 Margherita Coppolino is the vibrant change agent, with a diverse range of skills and interests, relating to workplace diversity and inclusion, as well as in the training arena. She is an experienced manager of diversity and inclusion projects with government, business, social justice organizations and the wider community. Margherita has a strong commercial acumen and the ability to frame a range of issues in a commercial context.

For many years Margherita has created images that capture stories from diverse communities as they unfold in her role as a diversity/disability and inclusion consultant. Only 4 Years ago, she realised that she could use photography as a tool was a powerful way in educating people.

In 2012, she was a successful applicant of the Cultivated Grants through Arts Access Australia and was mentored by photographer Belinda Mason. This mentoring opportunity opened her eyes as to what was possible and Belinda challenged her to take the next step and exhibit her work within the public domain. This led to being selected from a range of photographers to be a part of the Head On Photographic Festival, where her work, Short and Sweet , (images of short statured people in every day lives) was featured.

In 2013, she was one of the official photographers for the World Dwarf Games in the USA.  During the event, she, along with photographer Ali Ryan captured an images, many ‘a golden moment’ of the Australian team giving rise to an exhibition of the same name at Federation Square Melbourne in 2014. The exhibition was sponsored by Federation Square and Arts Access Victoria. The exhibition was shown at the Albury Library in 2015.

In 2014, Margherita was commissioned by the Melbourne Writers Festival to create portraits of writers with disabilities, which would be developed into postcards series and distributed throughout the Australia by Writerability.

In 2015, Margherita was commissioned as one of the four photographers for an exhibition at the Museum of Democracy entitled ‘Grass Roots Democracy – the Campaign for Disability rights.’